The Hellenic Olympic Committee is proud to announce that the Panathenaic Stadium has opened its gates again for the public after many years.

The Panathenaic Stadium is a classical cultural and touristic monument of Greece. Its history is directly connected to the Modern Olympic Games, from their revival in 1896 until the Athens Olympic Games in 2004. It is also the place from which the Olympic Flame is delivered to all the Olympic Games, Winter, Summer and Youth.

The goal of The Hellenic Olympic Committee is to make the Stadium a main tourist attraction and to promote the athletic spirit to the youth by organizing athletic and cultural events for the children. 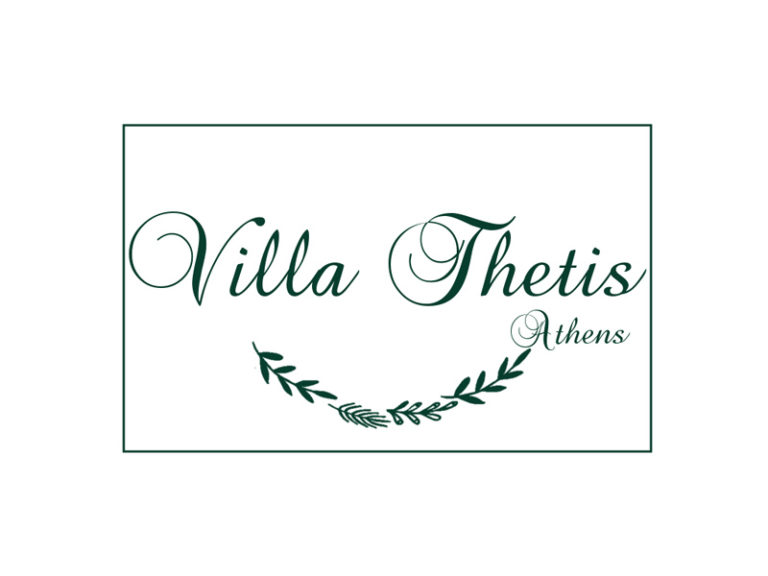 Villa thetis will be open again on the 1st of June 2020. The property adheres to all protocols established by
the Greek government regarding the cleanliness and hygiene within the property with
responsibility and consistency, ensuring the safety of our visitors and staff.

Our promise is that the new regularity will find us ready
and determined to serve all our customers’ needs so as to ensure a safe and unforgettable stay.